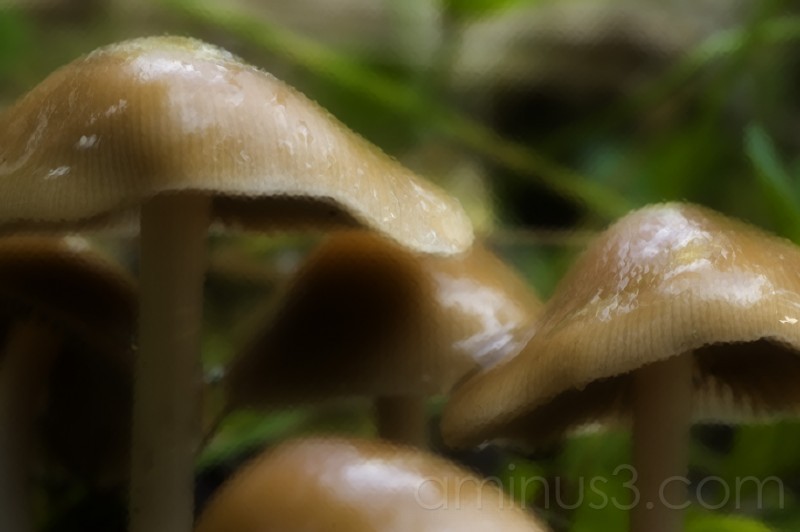 Previous Next
← previous day next day →

Posted by amy (Nanaimo, BC, Canada) on 9 September 2007 in Plant & Nature and Portfolio.

This one was really hard to take. It was on the side of a hill in my yard and it had just rained. Needless to say, even trying to get to the silly things I fell on my tucus... no worries.. lots of natural padding. After struggling for quite awhile I decided enough was enough and came in the house to download my attempts. This wa the best of the bunch (which wasn't that great) but never daunted by failure I tweaked the shot. I did some Orton then added a frosted glass filter. I really like the effect... ;-)

I am pending at Cool Photoblogs but I'm having problems putting in a link.. However, if you have the time and like my stuff I'd really appreciate you voting for me at this address http://www.coolphotoblogs.com/?do=profile&id=3046

You can view my gallery of images and calendars for sale at: cute but stupid .

All work is copyrighted and not to be used for anything without my written approval. Please respect my, and all other members of Am3's, rights.

I appreciate all visits and comments and thank you always... ;-)

I love this!! I really do! I love the softness of this

@jen: That's sort-of what I thought when I saw them from my deck!! Merci beaucoup mon ami!! (and that's about it for my highschool french!)

Oh, and you just earned a spot on my blogroll at my home page http://montereyjohn-california-photography.blogspot.com/

oooops, I wasn't signed in and hit the dreaded spam filter, so, again... you just earned a spot on my blogroll on the old home page http://montereyjohn-california-photography.blogspot.com/

LOL! Amy it always amazes me the thing you go through to get a shot! It's also comforting, at lease now I know I'm not crazy! Very nice shot and the processing is great.

@R: Your enthusiasm is very contagious!!! Love your comments!!!!!

@bronzebilly u.k.: tucus = butt .. unlike toque which is a wool cap. I had my rubbers on.. amyklutz

Do you hear music... could these be the long-lost dancing mushrooms from Disney's original "Fantasia" feature film? Heh, I think your creative processing has "made" this image, Amy.

As for your question at my site re: The World is Flat -- it's a good book and explains a lot of what's going on in today's world as we slide toward all that seems weird and wonderful all at the same time. This Am3 community could be one small example of economy and technology driven, world-flattening forces at work -- as we talk internationally and make friendships across borders and oceans and cultures, the foreign as in "foreigner" seems much less so as old barriers gradually seem less well-defined.

@Viewfinder: That is so funny!! I'd forgotten all about that scene from Fantasia!! One of my all time fave movies.... the hippos doing ballet will always be my favourite part of that movie, tho'.

Thanks for the info on the book. I'll definitely pick up!!

Sometimes you have to sacrifice the old tucus.

@Dave MacIntyre: Isn't that what mushrooms are? Umbrellas for the fairy folk LOL Thanks again, eh?!!

Looks like someone had eaten a few of those wild mushrooms! ;-) Actually the effects work quite well here.

@Roberta: Thanks Roberta!! PS has its uses for covering up the inadequate abilities of the photographer!! LOL

Nice shot! I've seen other posts of mushrooms and they are so cool. Who knew that fungus could have so much character? Amazing shot! =-)

@Laurie: Thanks Laurie!! But let's just say that that fungus between your toes doesn't have the right kind-of character!!! LOL

This is a great image! don't be so hard on yourself!

@Betsy Barron : www.thebetsy.com: Thanks Betsy!! And you've figured me out all ready!!!... I'm always the hardest on myself. Loved your post today!!